Cecil the 13-year-old lion was one of the stars of Zimbabwe’s Hwange National Park. He was charismatic and had an unusual black mane which mystified visitors. 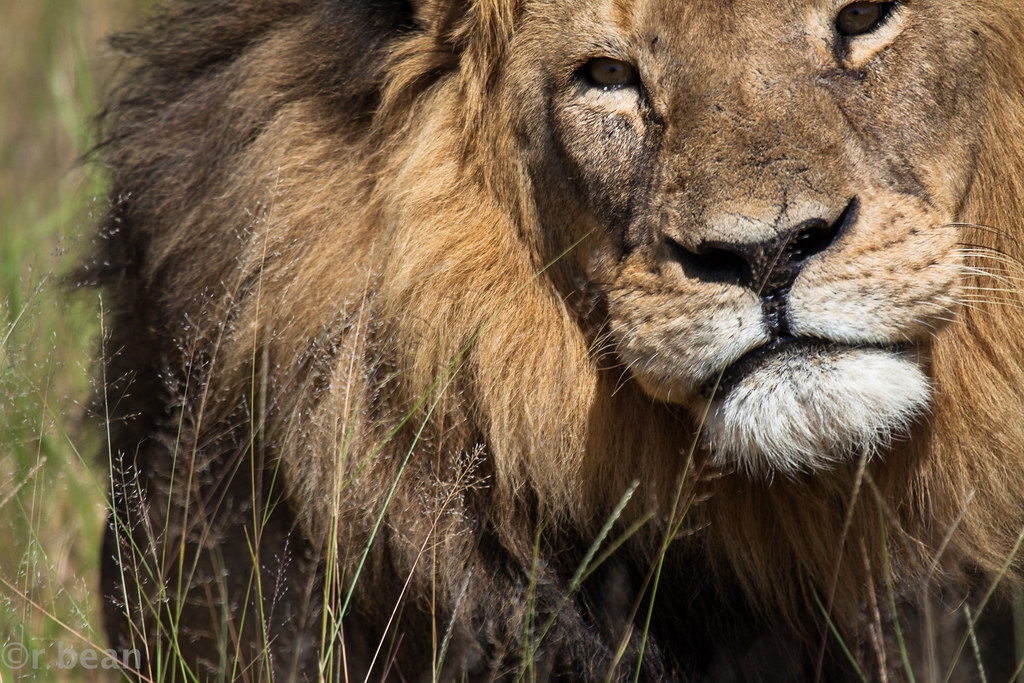 Earlier this month, locals found the protected lion shot, beheaded and skinned. Authorities now believe that a local man was paid $55,000 by a western hunter to lure Cecil out of the protected park so that the hunter could ‘legally’ murder the lion on a local landowner’s property. 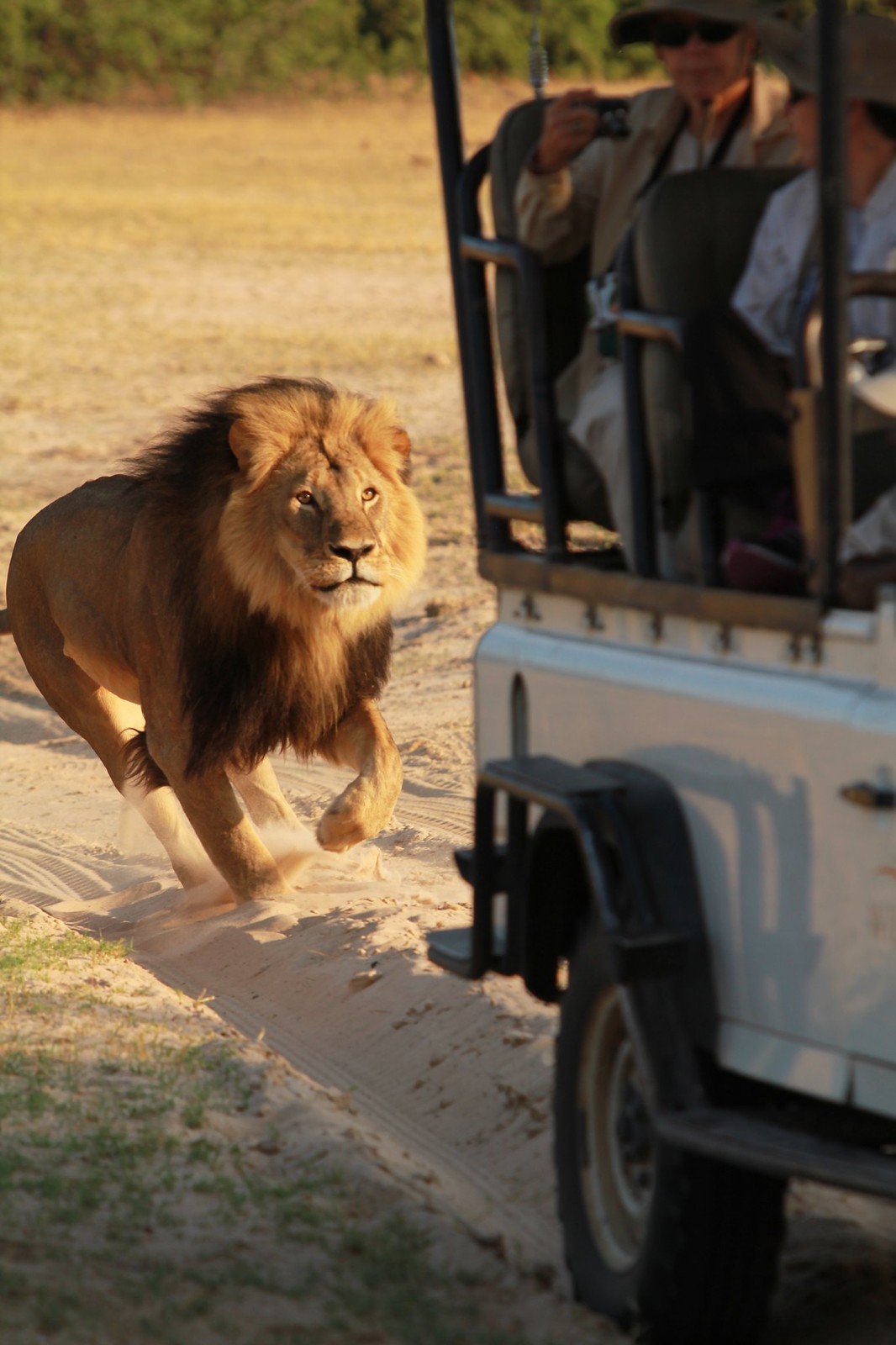 Only wounding Cecil, it is believed that the hunter then spent two days tracking Cecil before killing him and taking a ‘trophy.’ 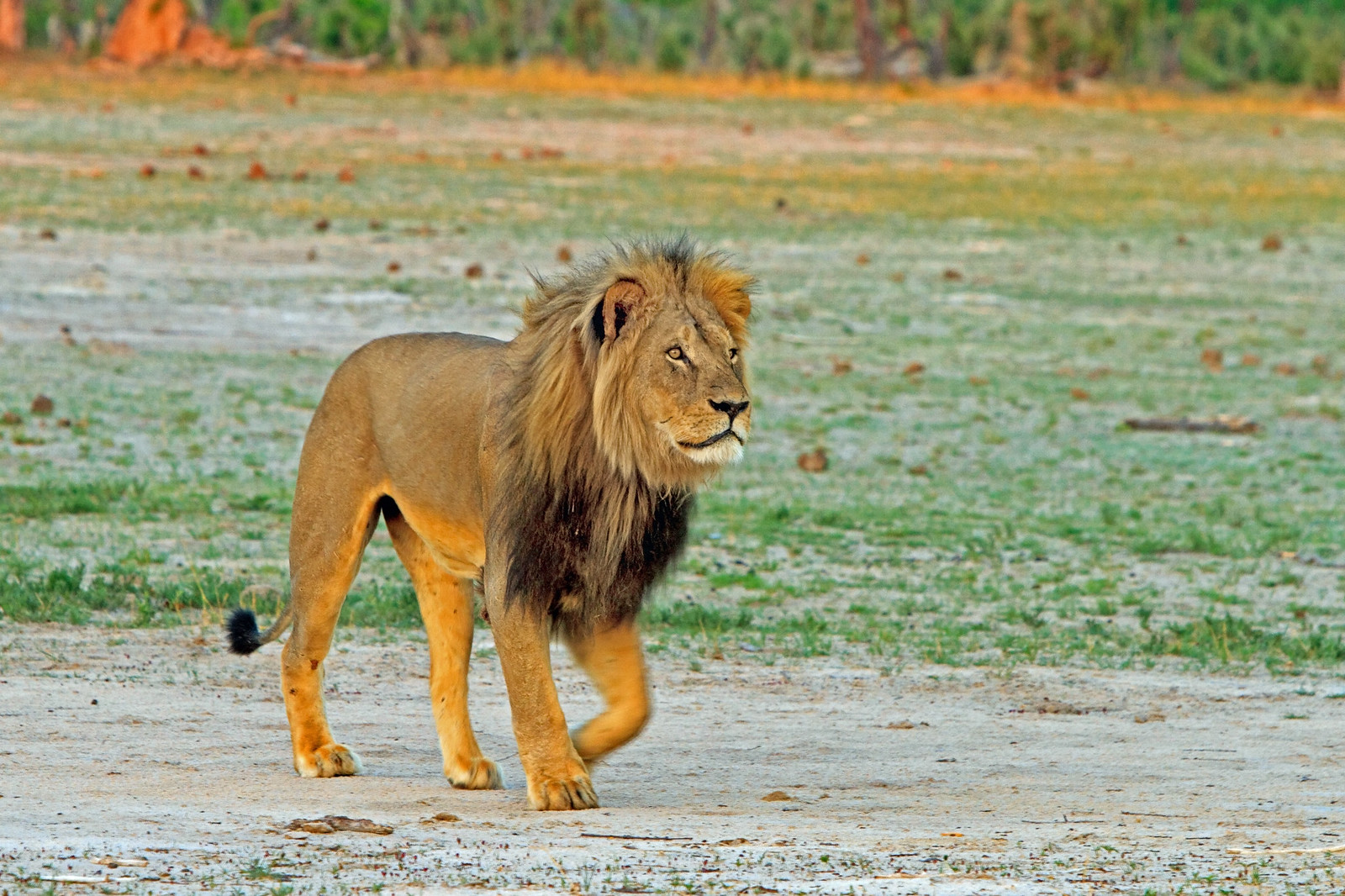 After investigation, the Zimbabwe Tourism Authority and The Telegraph are both naming Cecil’s killer as Walter Palmer, a dentist and known big game hunter from Minnesota.

Unsurprisingly, the dental surgery has not fared well on social media.

On Yelp, users have plummeted it’s rating down to 1 star. And as expected, Ricky Gervais isn’t too happy.

It's not for food. It's not the shooting, or tin cans would do. It must just be the thrill of killing. Mental. http://t.co/0fjtXoC1ML

In fact, there’s been so much backlash on social media that the dental practice seems to have shut down for the day.

"I’m utterly disgusted.  Dr. Palmer has been my dentist and has been for 15+ years and I will NEVER set foot in that dental practice again."

Cecil leaves behind a pride of lions, including 24 cubs, who preservationists say, will now likely be killed by other lions. 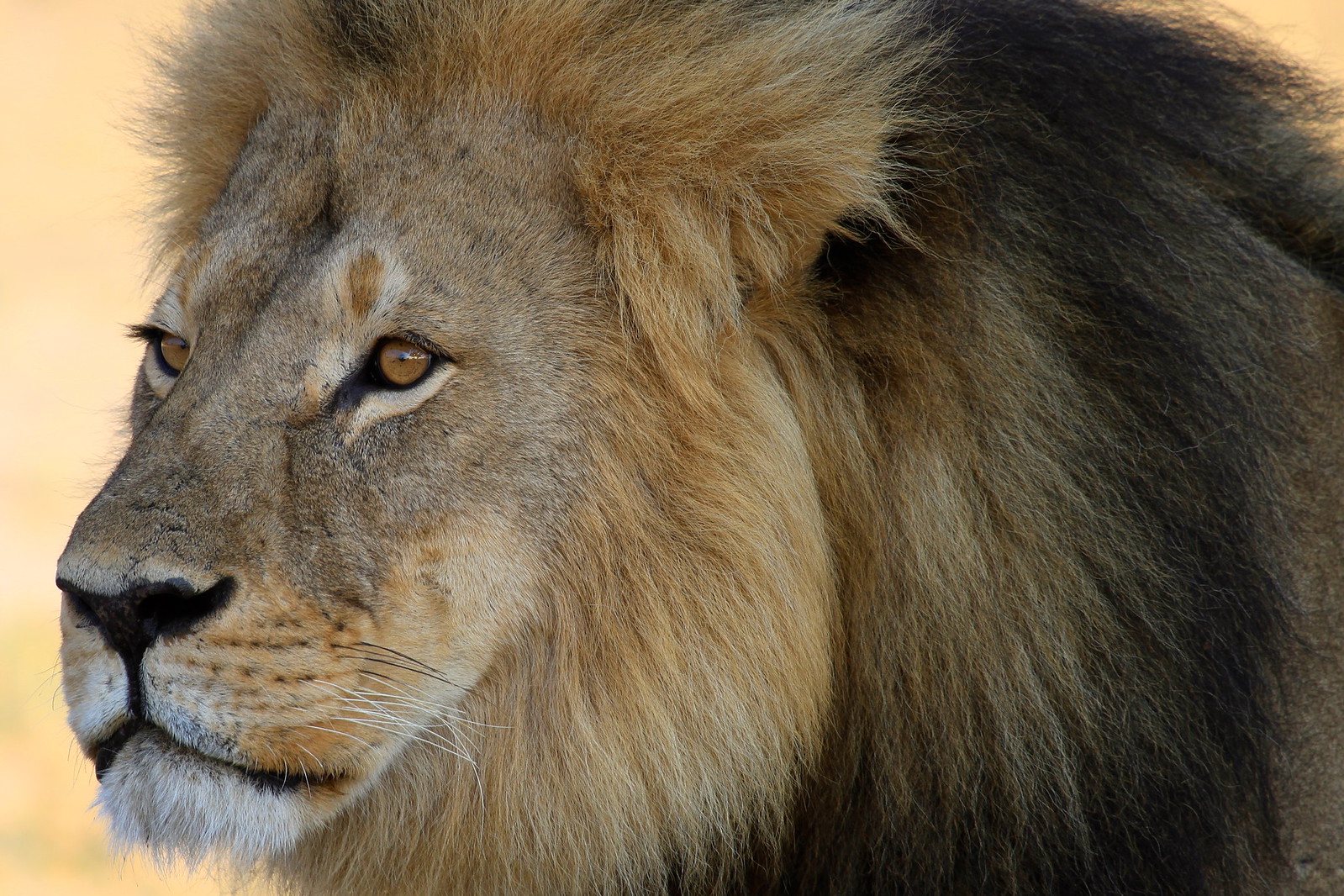 Zimbabwe National Parks have said “Ongoing investigations to date, suggest that the killing of the lion was illegal since the land owner was not allocated a lion on his hunting quota for 2015.”