Strangely hot dudes. There are male celebs that we love to ogle, but our moms would say “ew, he’s so ugly.” Yeah. It’s that guy who isn’t traditionally handsome, but who has a certain je ne sais quoi that makes us weak in the knees. AND, we’re not the only ones. Here you go, 8 oddly attractive, hot guys and the women who love them. Whether it was his dance moves in Summer of Sam or his delicious drag queen in Too Wong Foo Thanks for Everything, Julie Newmar, Johnny Legs is a force to be reckoned with. A fantastic film and stage actor, Leguizamo packs a punch that can’t be denied.

Who agrees? His wife, Justine Maurer. Here’s a pick of the happy couple: 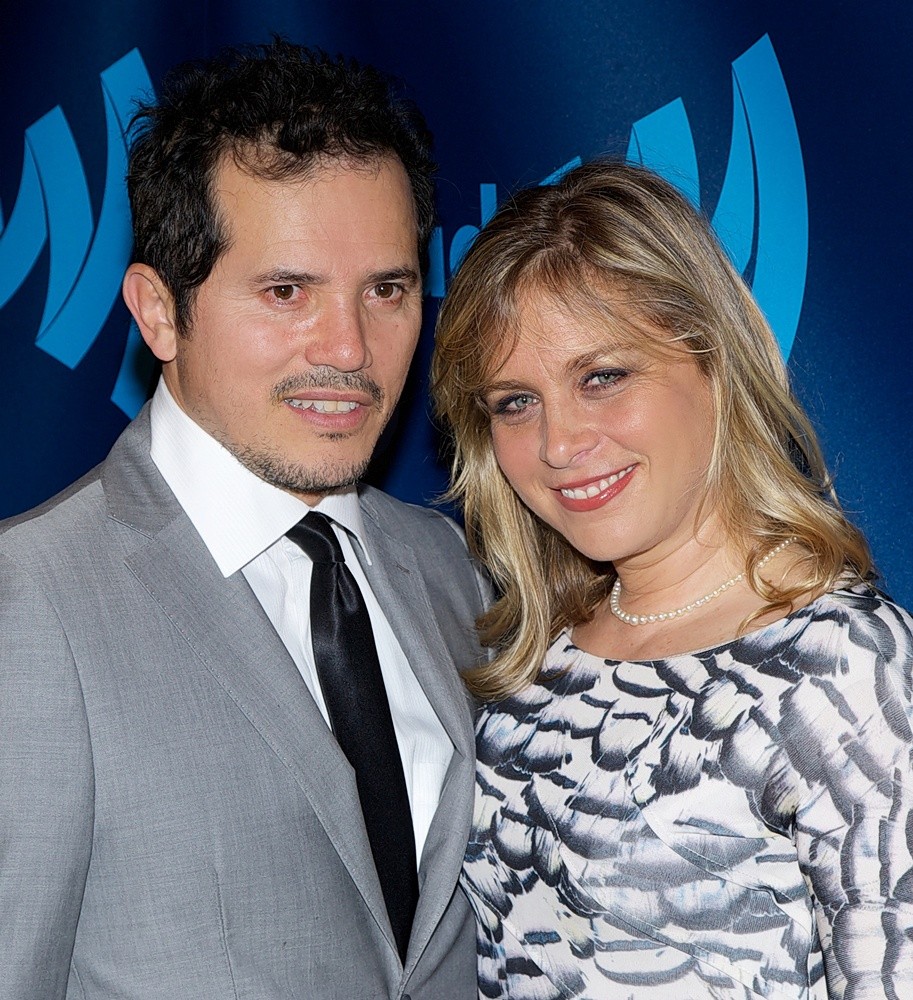 The Eleventh Doctor on Doctor Who, and, arguably, the favorite, Matt Smith and his Muppet-like adorableness won the hearts of many a lady in his 49 episodes of the British sci-fi drama. He’s precious, for sure, but those ears, that nose, those lips. Taken apart it’s all a mess, but put together it’s hotness for sure. Smith seems to be single at the moment, but he had a 3-year fling with model Daisy Lowe: Best known for the HBO series Girls, Adam Driver is such a contradiction of sensation that it’s hard to watch him. A fantastic actor with a lot of beautiful qualities, the culmination is beastly and…well, uncomfortably strange. 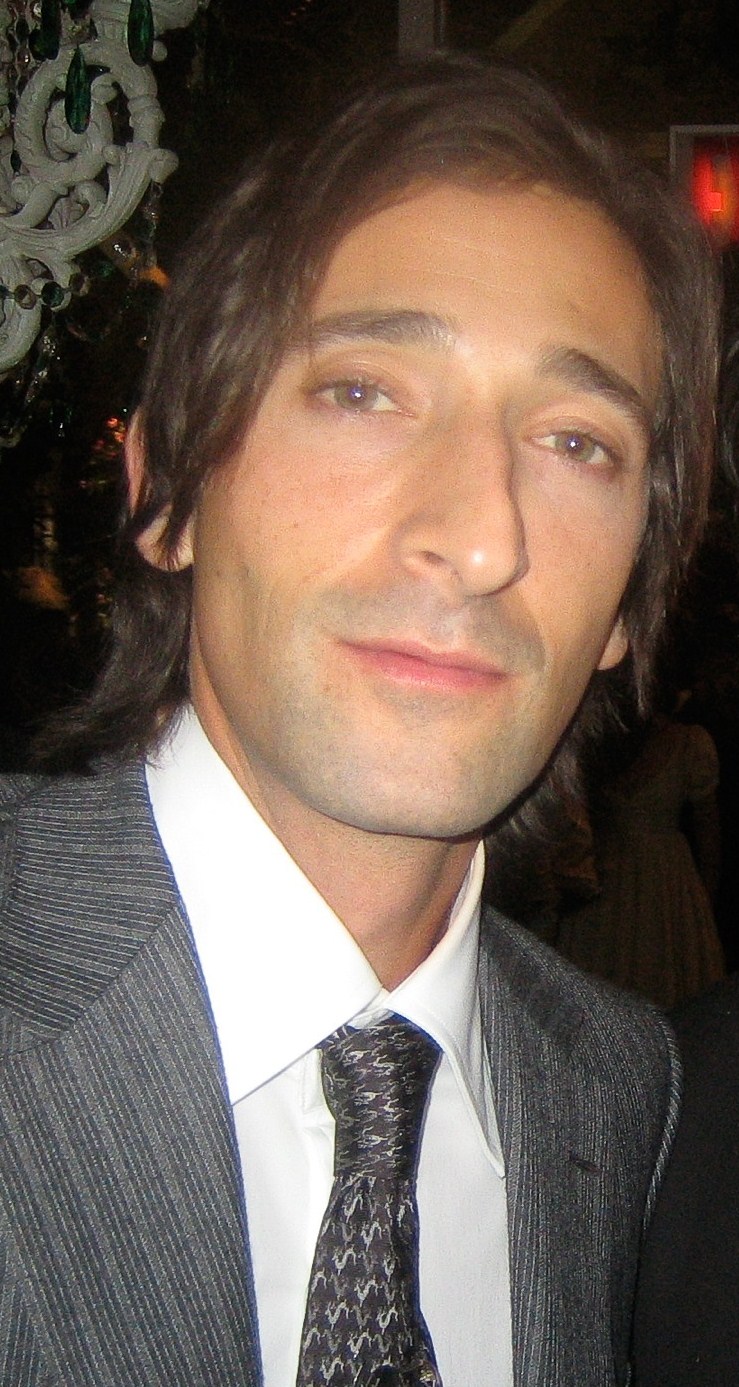 Oscar winner and hip-hop enthusiast, Adrien Brody is gorgeous in his own way, but his pronounced features make him look kinda like an alien. But HOT like HAWT. His girlfriend. Lara Lieto, seems to think so too. Yeah, He’s Pornstache on Orange is the New Black. A role that is repugnant in almost every way. BUT, he’s hot. But not. With a great body. Yeah, this writer said it.

Pablo’s marriage of seven years split in 2014 and he dated Dancing With the Stars vet Karina Smirnoff, but it seems he’s on the market. Ladies? He’s played everything from Arthur to a sober, overly-enlighted rockstar. He posts socially conscious videos on the internet. We want to think he’s ridiculous, but he has some good points. He’s actually most traditionally handsome guy on this list, but his presentation makes you wonder. Katy Perry wasn’t fooled…at least not for a while. 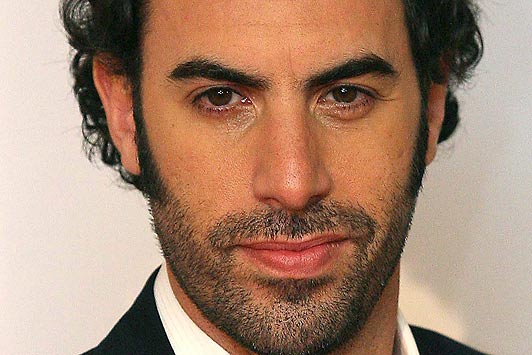 His beautiful wife, Ilsa Fisher, thinks so too. WE KNOW! How dare we say Darryl Dixon is anything by the hottest hotness that ever hotted? Truth is, he is. But there’s some ugly in there too, which makes him all the more drool-worthy.

The point is, all these fine actors are beautiful and talented. And as for Norman? He has a child with the supermodel Helena Christensen. And now it’s rumored that he’s dating Emily Kinney, who played Beth on The Walking Dead. See, friends? Sometimes TV “shipping” does come true. Do you agree with our choices? Let us have it, Folks.