Welles Remy Crowther was just a kid when his dad told him to always carry a red bandana. 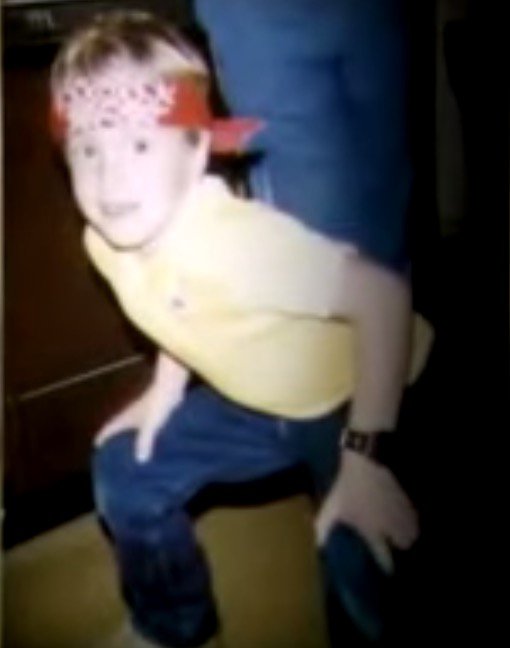 By the age of 16, Welles was a junior firefighter. Whether he was helping out with emergencies or playing sports, he always wore a red bandana under his helmet. He ended up as an equities trader in New York City. His office was on the 104th floor of the South Tower of the World Trade Center. He loved his job, but he told his dad that if he sat in front of his computer for the rest of his life he’d go crazy. He wanted to be an NYC firefighter.

On that fateful day on September 11th, 2001, the first plane hit. Welles called his mother and let him know he was OK. That was the last time she heard his voice. And, when the second plane hit the South Building, they knew their son was dead.

It wasn’t until the New York Times released an article featuring the stories of survivors of the attack until they learned something amazing about their son. The article stated that a man appeared to help, covering his mouth and nose with a red bandana. He helped people to the stairs, looked for a fire extinguisher, and encouraged people to help others. He saved at least a dozen people’s lives that day.

And when his parents read the article, they knew that their son was that man. They knew because of the red bandana.